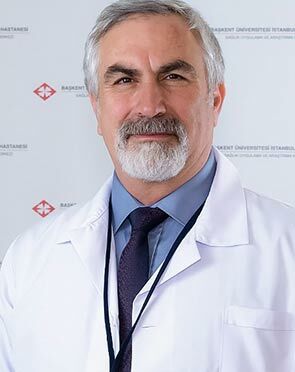 Prof. Zülfikar Polat is a reputed and experienced gastrointestinal specialist in Turkey, who is currently associated with the top healthcare centre of the country.

Prof. Zülfikar Polat worked as an Internal Medicine specialist at Sivas Military Hospital from 2008 to 2012 and then joined Sivas Red Crescent Medical Center as a Gastroenterology Specialist. Dr. Polat began as Assistant Professor and then became Associate Professor at Ankara GATA in 2006 and 2014 respectively. He received the title of Professor in 2019.

He has been associated with many forerunner healthcare services providers, including the Memorial Ankara Hospital and Medical Park Florya Hospital. Dr. Polat guides and trains students as a Professor at Başkent University Altunizade Hospital.