Top doctors for Oncology in Istanbul

The term oncology is synonymous to cancer. The department of oncology deals with all cases of cancer and also includes research, study and finding new ways to treat cancer or to keep its spread under check. The doctor treating the cancer is called an oncologist. The procedures performed under oncology can be surgical, non-surgical or can be radiation based. Your doctor will decide the best treatment for you after conducting a thorough examination of your medical condition.

The Oncology doctor typically first sees the results of the tests ordered to assess the overall health of the patient. Based on the initial assessment, the doctor would prepare a treatment plan tailored according to the individualized needs of the patients. The treatment plan for Oncology, its alternative options, the pros and cons associated with each option and the treatment cost is thoroughly discussed with the patient to seek their approval.

What is the Oncology surgeon responsible for? 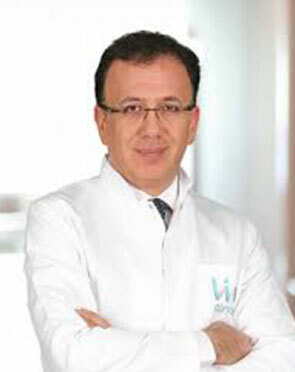 MD (Urology), Fellow of the European Board of Urology

Prof. Dr. Semih Ayan is a leading urology specialist in Istanbul, Turkey with a vast clinical experience of over 29 years. He received post doctorate research fellow from the Department of Urology at Harvard Medical School, Children\'s Hospital in Boston. His main area of clinical focus include complicated issue of paediatric and adult urology, and treatment of cancers of kidney, prostate and bladder. He has been involved in an extensive oncology program with major focus on robotic surgery of prostate and kidney cancer.

Dr. Ayan provides expert medical services including treatment of partial ureteral obstruction to the kidney, neonatal hydronephrosis, ureteropelvic junction obstruction, urine reflux to kidney, hypospadias and undescended testis. He is also considered an expert in treating urinary stone disease and has an experience of performing numerous endoscopic and percutaneous surgeries for kidney, ureter and bladder stones. 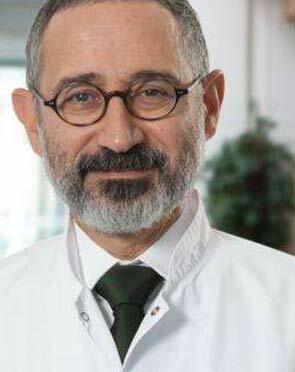 Doctor (Prof.) Metin Çakmakçı is a highly reputed surgeon in Turkey with expertise in oncological surgeries and robotic surgery. He is a highly experienced surgeon who has been involved in management of cancer of breast and other body parts, various kinds of complex surgeries and the use of the latest surgical techniques.

Dr. Metin Çakmakçı is presently the Board Member and Director of Medical Department at Anadolu Medical Center. He has worked at many top hospitals in Turkey, including the Acıbadem Healthcare Group (2000-2007), and Hacettepe University Main Hospital where he served as the Medical Director for 4 years.

Having completed his medical degree from Hacettepe University in 1981, he further pursued specialization in General Surgery from the same university. He then became the Associate Professor in 1989 and subsequently withheld the position Professor in 1996.

Prof.Çakmakçı has a keen clinical interest in the areas of surgical infections, oncological surgeries of abdominal and thoracic region. He is as renowned for his research work, as for his outstanding work in the clinical practice. Dr. Metin has published over 100 articles, made 47 national and 50 international presentations. He has also written several Book Chapters in nationally and internationally known books. He has received 1 Research Prize - Tübitak.

Apart from his many publications in peer reviewed journals, Dr. Prof. Çakmakçı is on the editorial board and is a member of the Board of Directors of many journals.

He is a pioneer when it comes to patient safety throughout the country and has been chaired by the President of the first International Patient Safety Congress, Turkey - 2007. Along with this, Prof. Çakmakçı is also a member of Board of Director - TEID (Ethics and Reputation Society of Turkey). He is a member of the American College of Surgeons and the American College of Physician Executives. 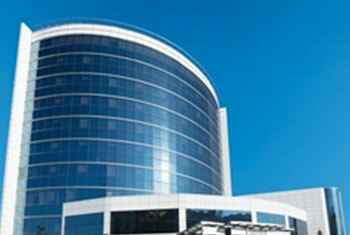 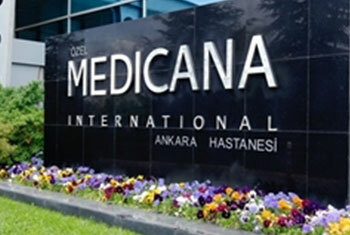 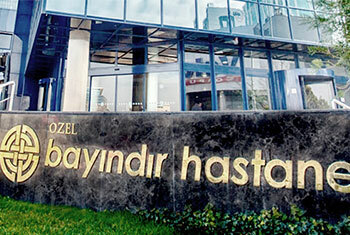 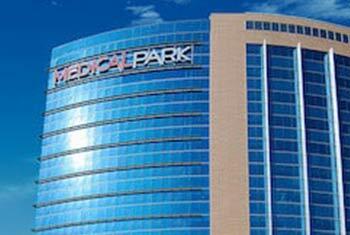