Deep brain stimulation treatment in India is a good option for patients willing to travel from across the world to seek cost-friendly, safe treatment techniques for disorders linked to Parkinson’s disease.

What is the cost of deep brain stimulation in India?

Deep brain stimulation treatment cost in India range between USD 25,000 to 35,000. The package includes the charges for follow up assessment, the duration of stay, the actual surgical procedure, hotel accommodation, doctor’s fee, medicines and transportation.

The presence of highly-specialized neurologists, neurosurgeons and pain specialists and nurses trained in handling mental conditions and patients suffering from Parkinson’s disease further add to the advantage of getting deep brain stimulation treatment. 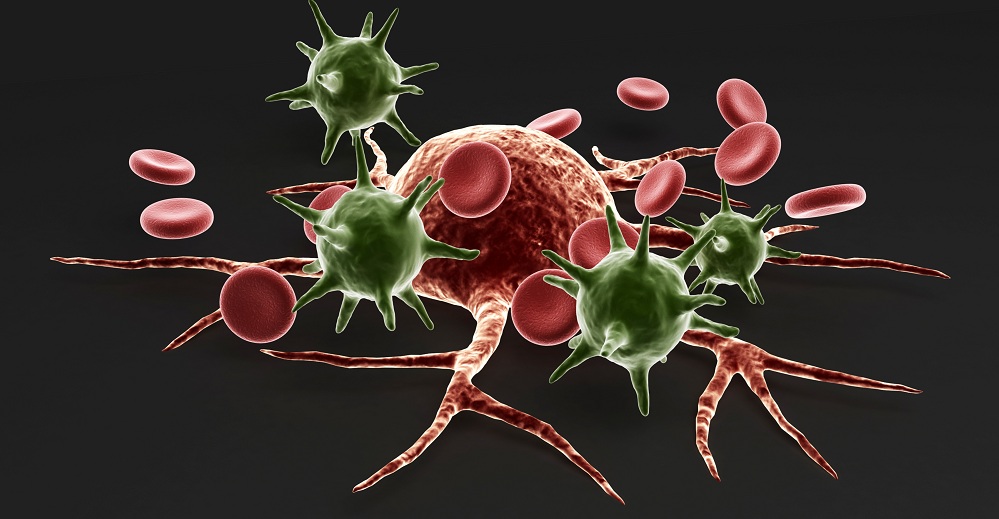 The team of specialists coordinate together and use an integrated approach to perform deep brain stimulation to treat hundreds of patients suffering from essential tremor, dystonia and Parkinson’s disease.

Deep brain stimulation treatment in India is also used to treat other ailments such as epilepsy, Tourette syndrome and chronic pain. Neurologists in India prefer to use computer-aided brain surgery technique and intraoperative MRI while performing deep brain stimulation in an awake patient.

Deep brain stimulation is one of the most popularly emerging therapy for disorders caused due to Parkinson’s disease. It is a surgical technique that helps treat a number of disabling neurological symptoms, including tremor, stiffness, rigidity, difficulty in walking and other debilitating symptoms associated with Parkinson’s disease.

How is deep brain stimulation performed in India?

During the procedure, electrodes are implanted deep inside the nuclei of the brain called sub-thalamus. Local anesthesia is given to the patient prior to insertion of the electrodes.

The electrodes are then connected to a pacemaker-like device called pulse generator. It is implanted below the skin of the chest under the influence of general anesthesia. The pulse generator can be controlled by the patient to send electrical signals to the brain.

The stimulated areas of the brain stop it from sending signals that promote symptoms associated with parkinson’s disease and other disorders, thus leading to an improvement in the condition.

LEAD: It consists of four thin coiled insulated wires with four electrodes at the tip of the lead, which are implanted in the brain.

EXTENSION: It connects to the lead and acts as a bridge between the head and the chest. It passes under the skin through the neck.

NEUROSTIMULATOR: It is implanted under the skin in the chest, connected to the extension. It is a tiny sealed device containing batteries and electronics.

Deep brain stimulation in India includes implanting a wire into any one of the following three target sites in the brain:

Read  4 Useful Tips to Survive a Stroke - Every Second Count

The procedure of implanting wire in the thalamus is known as thalamic stimulation. The stimulation of thalamus helps control symptoms such as tremors, numbness of the face and mouth, weakness of limb and heaviness.

In sub-thalamic stimulation, the skull is opened safely to insert a microelectrode wire towards the thalamus and sub-thalamic region. Neurophysiologist then identifies specific brain cells to determine the best area for placement of electrode. Then test stimulation is done to ensure that the electrode is placed in a proper location that would not disturb brain function.

Patients undergoing deep brain stimulation treatment in India are able to achieve greater control over their movements and gradually reduce their need for medications, as compared to other forms of treatment.

Deep brain stimulation is an effective form of treatment for movement-related disorders. However, it can lead to serious side effects if not performed by an experienced team of doctors.

How Much Does Deep Brain Stimulation Cost In India

India’s popularity has gradually increased among medical tourists, especially for treatment pertaining to movement disorders, orthopedic conditions and cardiovascular diseases. There are several factors that make people select India as their medical tourism destination, and high quality of medical care at reasonable cost is a major deciding factor.

Deep brain stimulation cost in India is one such deciding factor that makes patients travel hundreds of miles to find relief against symptoms related to movement disorders and Parkinson’s disease. The cost is just one factor, there are several other reasons that make people select India as a medical tourism destination, as compared to Canada, US or UK. Some of the reasons include:

Deep brain stimulation is the most preferred for treating the symptoms associated with some common neurological disorders such as dystonia, Parkinson’s disease, obsessive-compulsive disorder and essential tremor. All top Indian cities such as Mumbai, Hyderabad, Kerala, Goa, Delhi, Jaipur, Nagpur, Bangalore, Chennai, Gurgaon and Chandigarh have hospitals where deep brain stimulation therapy is available.

Read  Deep Brain Stimulation Treatment For Parkinson's and Alzheimer's: Everything You Need to Know

Besides, there are many hotels which are world class standards, making the stay of the medical tourists easy and simple. Hence, people across the globe visit and prefer India as their medical treatment destination.