Esophageal cancer is commonly known as the cancer of food pipe. Esophagus is a tube like structure that connects your mouth with the stomach and helps in transferring food from the mouth to the stomach. It is when the cells of the tissues of esophagus develop malignancy (cancer), the condition is called esophageal cancer.

Get a Free Personalized quote for Esophagus Cancer Treatment

To detect the extent to which the cancer has spread in your body, your doctor will ask you to take a few diagnostic tests. These may include Biopsy, CT scan, MRI, PET scan, Endoscopic ultrasound and Esophagram. After reviewing the diagnostic reports, your doctor will learn more about your previous illnesses and the medications you have been taking, this will help your doctor to design the treatment plan and to suggest the best remedy for you.

How it is performed

Depending upon your health condition and the severity of the cancer one of the following or the combination of following techniques could be used to cure your problem.

Surgery: Surgery is a process where the affected part of the esophagus and some of the surrounding affected tissues are removed and the rest healthy part of the esophagus is connected to the stomach so that the patient can eat normally. If the affected area is much large in size, then doctors might use a part of small intestine to reconstruct esophagus. This surgery is known as esophagectomy, it is the most common and the main treatment for the patients with esophageal cancer.

Radiation Therapy: In this technique the doctor uses high-energy beams to destroy cancer cells. There are several techniques available to help you get rid of cancerous cells. The number of cycles you need to undergo and the strength of the radiations to be used is decided by your doctor upon screening your diagnostic reports.

Chemotherapy: This technique is mostly used in combination with surgical techniques and radiation therapy. It helps in reducing the load of other methods. In chemotherapy specially designed drugs are administered on the patient and the drug has the ability to find cancerous cells in the body and to kill them.

The patient will be prescribed with general pain and other cancer related medicines which will gradually give relief to the patient and the wound after surgery.  The patient will also have follow-up appointments with their doctor, these follow-ups are to check for reoccurrence of cancer cells and other related problems, side effects and discomforts. During these follow-ups you may also be suggested for some blood tests and other imaging tests. You are advised not to miss any of these visits.

There is risk of clinical infections and excessive bleeding in the case of surgery. However, these have been mostly eliminated by the use of modern clinical protocols and the practices. Other related side effects like feeling of nausea, uneasiness and loss of hair is usual in the case of radiation and chemotherapy. You should talk about this to your doctor before undergoing the treatment as this will help you to be mentally prepared for the consequences and the recovery time. 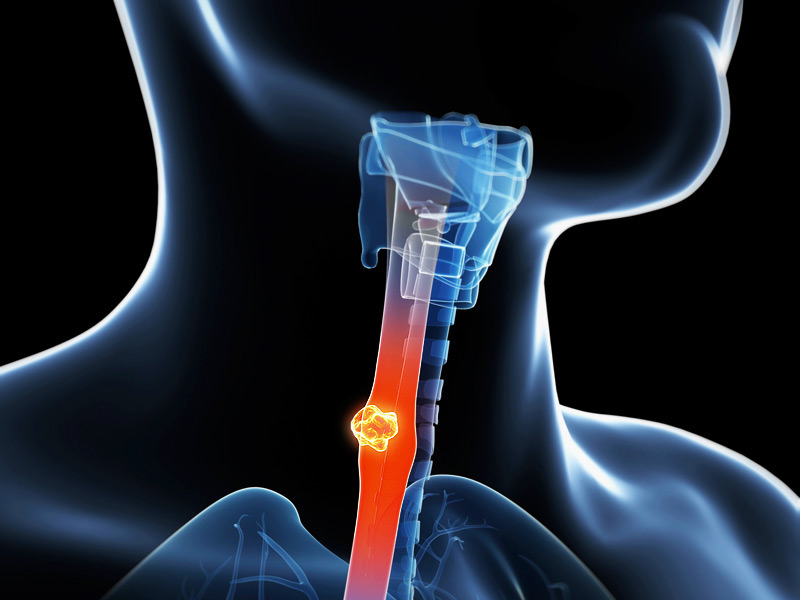 We make it easy for you to get quality medical opinions and find the right healthcare providers globally at best prices. Save even more money via our patient discount program! Certain procedures qualify for a Lyfboat discount. Inquire now to learn more!

✓ Get free second opinions from experts